Back to top
Skip to content
© 2022 Prolific Sports Lab. Designed by AGENZ.
All Rights Reserved. 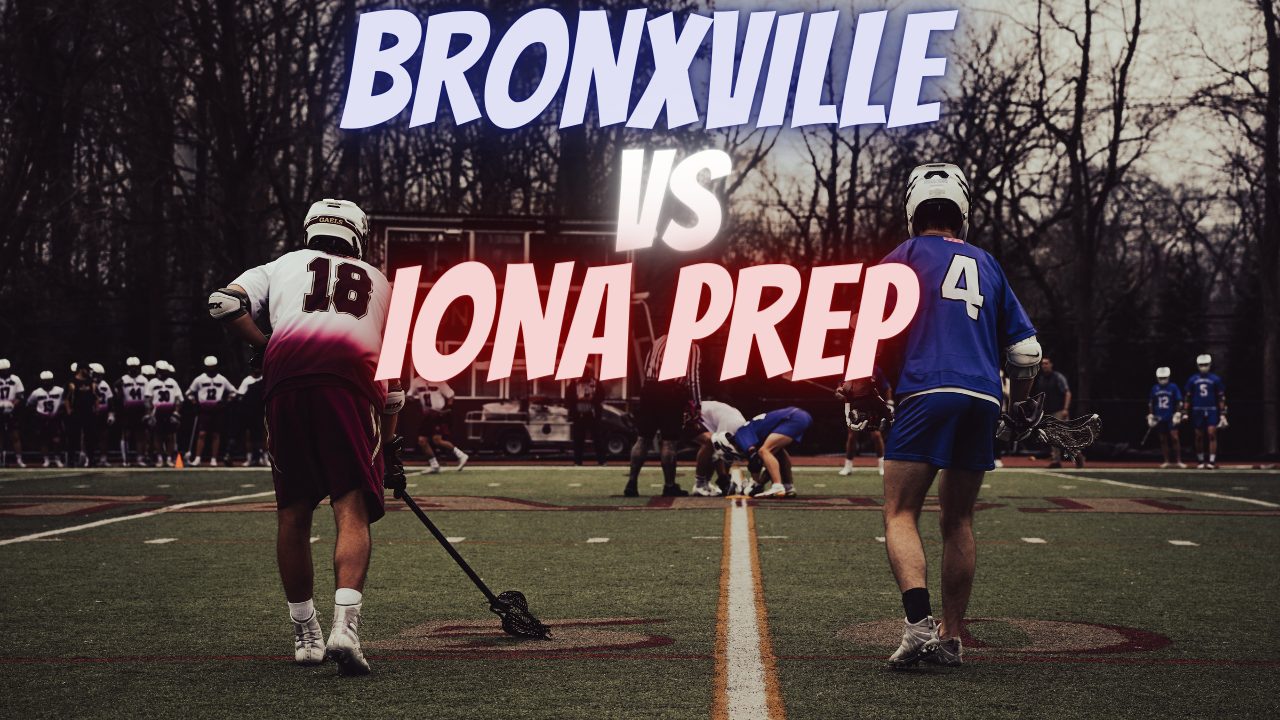 After months of hard work in the off-season, high school lacrosse has finally returned and is in full swing here in New York. Our first Prolific Game of the Week took us to Iona Prep where the Iona Prep Gaels squared off against the Bronxville HS Broncos. This matchup between two traditional Westchester powerhouses did not disappoint.

The game was a constant back and for affair with both teams grappling for control. After the score sat tied going into half it is only fitting that the game be sent into overtime after an exhilarating last couple minutes of regulation where either team had opportunities to score and send their team home celebrating.

It ultimately took two overtimes before Bronxville Attackman Luke Sheehan finished a crafty goal to bring him team the victory. It was a great start to lacrosse season here in New York and we at Prolific Sports Lab can’t wait to see what’s in store this season.

Prolific Player of The Game:

While Sheehan scored the game winner, it was Bronxville sophomore goalie, Luke Arrighi, with his 15 save performance that earned our Prolific Player of the Game!

Confident and poised all game long, Arrighi can be heard all the way out in the stands not only organizing his defense but even offering words of encouragement when thing did happen to go wrong. Arrighi’s performance not only kept his team in the game but was the defensive advantage they needed to inch their epic victory on opening day.