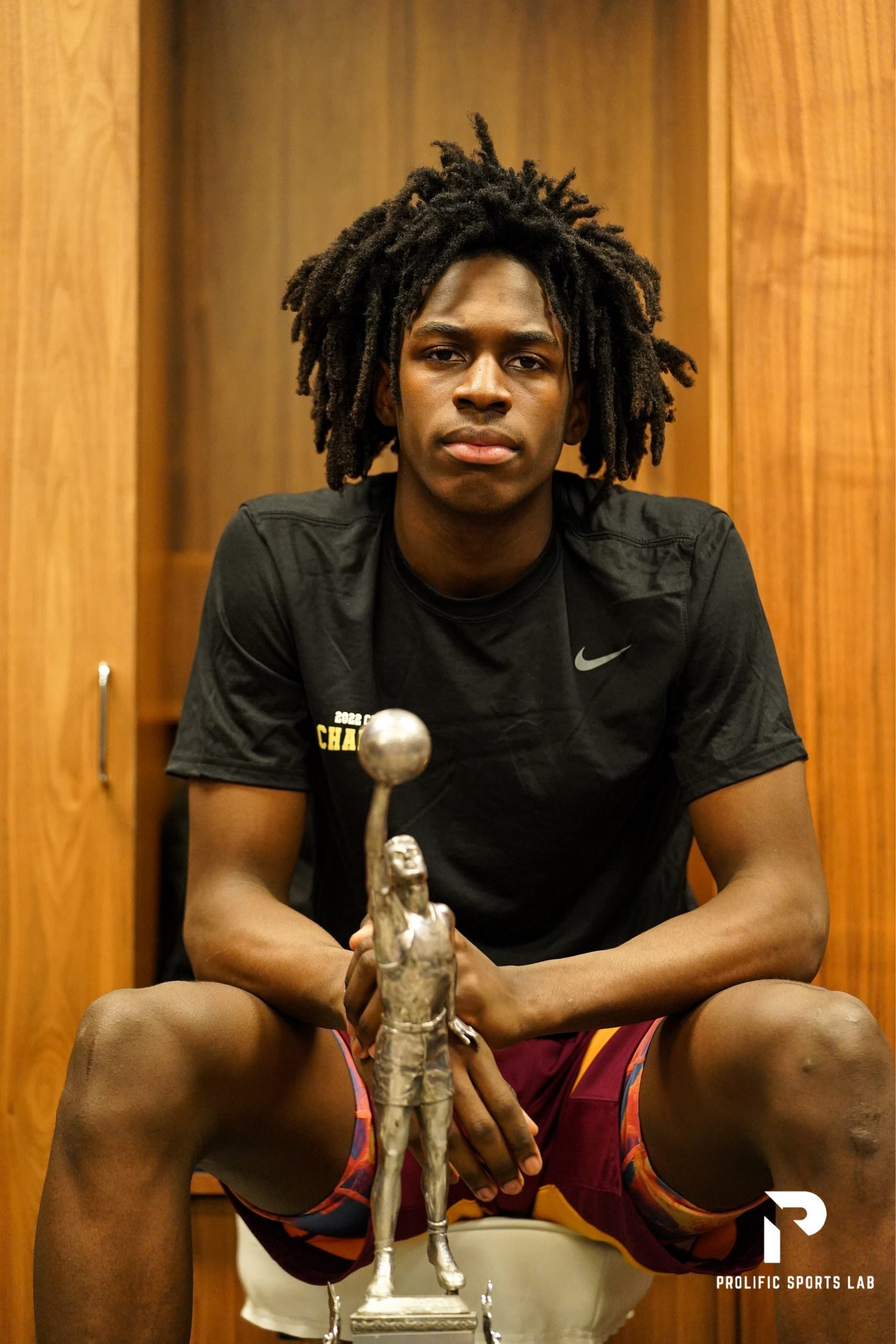 The Final Stretch of the High School Basketball season mixed with the beginning of March Madness has been wild.

This brings us to last Friday’s CHSAA “AA” Championship meeting between Cardinal Hayes and Archbishop Stepinac. While the ACC semifinals in Brooklyn and Big East Semis at MSG had the city rocking, Two of the league’s juggernauts faced off in their fourth and final meeting out at Hofstra University in Long Island.

The game started close between both teams for the first three minutes then Hayes went on a 12-0 run to take a commanding 18-6 lead. Hayes finished half strong going into the locker room up 42-30 at the half.

For Stepinac, Samuel Gibbs led the Crusaders with 21 points.

On Sunday, the PSAL “AA” final four at City College

Top-Seeded South Shore edged Wings Academy 60-54 to start the boy’s final four. Wings Academy led by as much as seven in the first half but South Shore fought their way back to get the lead and took over in the second half. On paper, South Shore was known to have the size advantage in the frontcourt but credit the guard play from senior PG Max Ragusa who led the Vikings with 19 points as they took over in the second half to pull away from a tough Wings squad.

The Second Semifinal proved to be a high defensive low scoring affair between Eagle Academy  Brooklyn and John Bowne. This would be the first final four appearances for both teams. The Eagles led by as much as seven points but late in the fourth quarter the Eaglesoutscored the Cinderella team Bowne 21-10 in the fourth to win 47-29.

Prolific Players Of The Week.

The CHSAA all-tournament team members proven to be unstoppable in the Intersectional final game as they both combined for 45 of Hayes 79 points in the win.

Max made a major impact on Sunday as he scored 17 of his team-high 19 points in the win against Wings Academy. Ragusa is on the mission to finish his high school career with another championship but his first with the South Shore Vikings as they will face Eagle Brooklyn in a rematch of the Brooklyn borough championship.