A Look Back at the CHSAA Quarterfinals 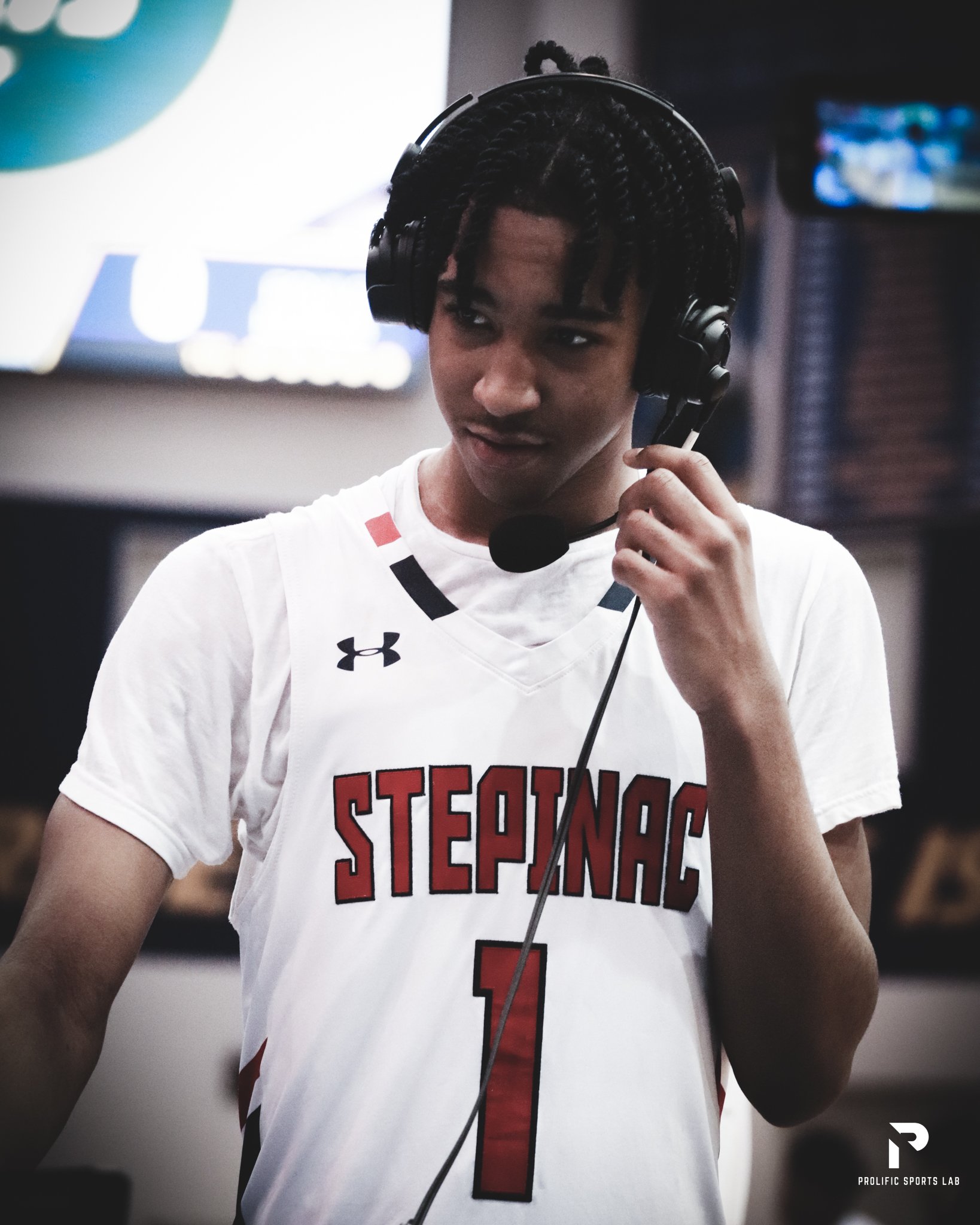 The CHSAA basketball season has been a wild one and we are almost near the end of the season. On Sunday, March 6th, Hofstra University’s David S. Mack Sports and Exhibition complex hosted the CHSAA “AA” quarterfinals. It’s a different venue from the Historic Rose Hill Gym on the campus of Fordham University. Rose Hill gym was unavailable this season mainly due to COVID protocols.

The quarterfinals attracted tons of College coaches from all levels who were looking to recruit some of the best athletes in the building. Schools such as Iona, Kentucky, St. John’s, Fordham, Bowling Green, Seton Hall, Marist, St. Bonaventure, and others were in attendance. The CHSAA quarterfinals even brought out Scouts from Overtime Elite to check out the games.

Here’s a look back at the four games that took place on that day.

Cardinal Hayes was looking to get back in the groove after losing to Stepinac in the NY Archdiocesan championship and they did just that against Christ The King. Ian Jackson the. No. 4 sophomore in the nation scored his first eight points of the game within the first two minutes of the game and he didn’t look back as he scored 19 in the first half and finished with 26 points in the 70-47 win over CTK. Senior forward Tobe Awaka added 17 points and had a great performance in front of college coaches in attendance.

In the third game, we got to see the best performance from Boogie Fland in his young career. The sophomore PG went off for 33 points and 7 boards in Stepinac’s 86-51 win over St. Raymond’s. Senior Forward Isaiah Alexander added 14 points and grabbed 5 rebounds.

The final quarterfinal game featured this year’s Cinderella team Holy Cross and Bishop Loughlin. Holy Cross’s road to the quarterfinals is interesting. The Knights went 0-14 in the regular season but got their first win of the season in the playoffs by beating St. Peter’s 71-70 in overtime on February 25th. The Knights gained momentum into their second-round game beating Monsignor Scanlan 72-68.

Bishop Loughlin the runner-up in the Brooklyn / Queens Diocesan championship were looking to bounce back but standing in their way was Holy Cross they beat three times already this season.

Holy Cross got off to a hot start in the 1st quarter up as much as seven points, but Bishop Loughlin charged back to take a 35-32 lead at Halftime. In the second half, Loughlin outscored HC 42-29 to win 77-61. The Lions were led by Sophomore Christian Jeffrey who scored 19 points. Jakai Sanders added 12 points and grabbed 10 boards for Loughlin.

Prolific Players of the CHSAA quarterfinals

Chance led a balanced attack for SFP with 22 points. The 6-2 guard will be key as they face Cardinal Hayes in the semis on Wednesday at 8:00 pm. In their last meeting, Chance wasn’t available to play due to injury.

Scoring 33 points in your CHSAA playoff debut is big. Fland continues to prove why he’s one of the top guards not only in the city but in the nation. Fland hit about six threes in the win and made a statement. Stepinac is now ranked 24th in the nation in the latest ESPN rankings.